Tick tock. Tick tock. “Time Has Come Today” sang the Chambers Brothers in 1968. Chicago harmonized with “Does Anybody Know What Time It Is?” Then followed their question with “Does Anybody Care?” Van Halen’s musical entreaty was “Don’t Waste My Time.” In 1974 Jim Croce sang about saving Time In A Bottle. Time, is something that we either have too much of or don’t have enough of. How many times have you said, “I just plain ran out of time?” Or “I didn’t realize what time it was.” Or my favorite, “Time just got away from me.”

Tick Tock, tick tock. What is time? Time keeps everything from happening all at once. Without time you wouldn’t be able to remember the past. Or for that matter, even with time, why can’t we remember the future? Time also has different speeds. Time flies, or time just drags by. We even say that time stands still. Sometimes we lose time, or gain time. We give certain time specific events names such as Christmas Time or Bed Time or Lunch Time. So with all this importance placed on Time, how do we know what time it is?

Tick Tock, tick tock. Check your wristwatch. What time does it say? Now, look at the kitchen clock. Is it ahead or behind your watch? How about the clock in the dining room? Still a different time? Now look at your VCR. I bet for most of you it says twelve o’clock. (Is he a mind reader Martha?) “So what,” you say? Does it really matter if we are five or ten minutes late or early? Two thousand years ago, two buddies would say, meet me under the big tree at the new moon. So you would get there a few days early, camp and wait because no one could actually tell the exact moment of the new moon. Time then was plus or minus a few days. (So what are five or ten minutes?)

Do you have Onstar, Google Maps, TomTom, or a Garmin in your car, or GPS on your boat? Did you know that your position in the world to within a few feet is calculated by measuring the time it takes for signals to bounce from you to satellites in orbit? Stephen Dick, the United States Naval Observatory’s historian, points out that each nanosecond – one billionth of a second — of error translates into a GPS error of one foot. If the satellite time is off by the same five or ten minutes as the clocks in your house, Onstar might send your tow truck to Tampa, or Sea Tow might be looking in the Atlantic instead of Charlotte Harbor.

All right, how do I actually know what time it is? The genuine official keeper of time is the United States Naval Observatory. Here they currently have fifty-nine atomic clocks from which they calculate an average and answer Chicago’s question. This is the official world time. And here is the answer to your next trivia question. Of the fifty-nine atomic clocks currently used, ten of them are hydrogen masers and forty-nine are HP-5071 cesiums. (Gesundheit!) No, I don’t know what a hydrogen maser is either. But, these clocks must be accurate because it is predicted that the average of these clocks will be off by one second every six million years. So…

If you are running Windows 10, right button mouse click on the time in the lower right hand corner. A dialog box will open up and there will be navigation link labeled Date & Time. Click on it and make the selections in the right half of the window to configure you specific time and date situation.  Choose which ever you wish and let your computer set its clock with the atomic clocks and display the most accurate time currently possible. (Now go set the rest of the clocks in the house.) For those still using Windows 7, click on the date and time in the lower right corner. A box opens up displaying a clock and calendar. Click on the link labeled “Change Time and Date Settings. A new dialogue box opens and there are buttons to change time and date and time zone. At the top of the dialogue box are some additional tabs one allows us to display multiple clocks and the other allows us to change the Internet time server that our prompt digital domestique uses to keep accurate its clock.

This week I invite you to take a little quiz. Fifteen years the Bits & Bytes column has been showing up week after week with tips and must do items for folks to try, follow or of course, ignore. (Martha, I didn’t know there was going to be a test!)

Question 1: When the wireless mouse stops working do you: A: Try to scare it with nasty words? B: Call a computer tech to come out and fix it? C: Buy a new mouse? D: Put new batteries in it verifying they are seated correctly?

Question 2: Trying to open your email and it says incorrect password, do you: A: Retype the same thing over and over until the account is locked? B: Swear on a stack of bibles that the password you entered is correct? C: Proclaim loudly that you never had a password protecting the email account? D: Use the forgotten password link to reset the password?

Question 3: The printer suddenly stops printing, do you: A: Keep sending print jobs to it over and over figuring eventually it will give up and print? B: Restart the printer and the computer and see if that starts it printing? C: Google an 800 number that will fix the problem free for just $399? D: Call a local computer tech?

Question 4: The phone rings and a voice announces they are from Microsoft and your Windows License has expired, do you: A: Get out the credit card and pay to have the license renewed? B: Buy a new computer with a new Windows License Key? C: Allow the caller to have remote control of your binary buddy to FIX the problem? D: Hang up because Bits & Bytes mentioned that the Windows License Key never expires? 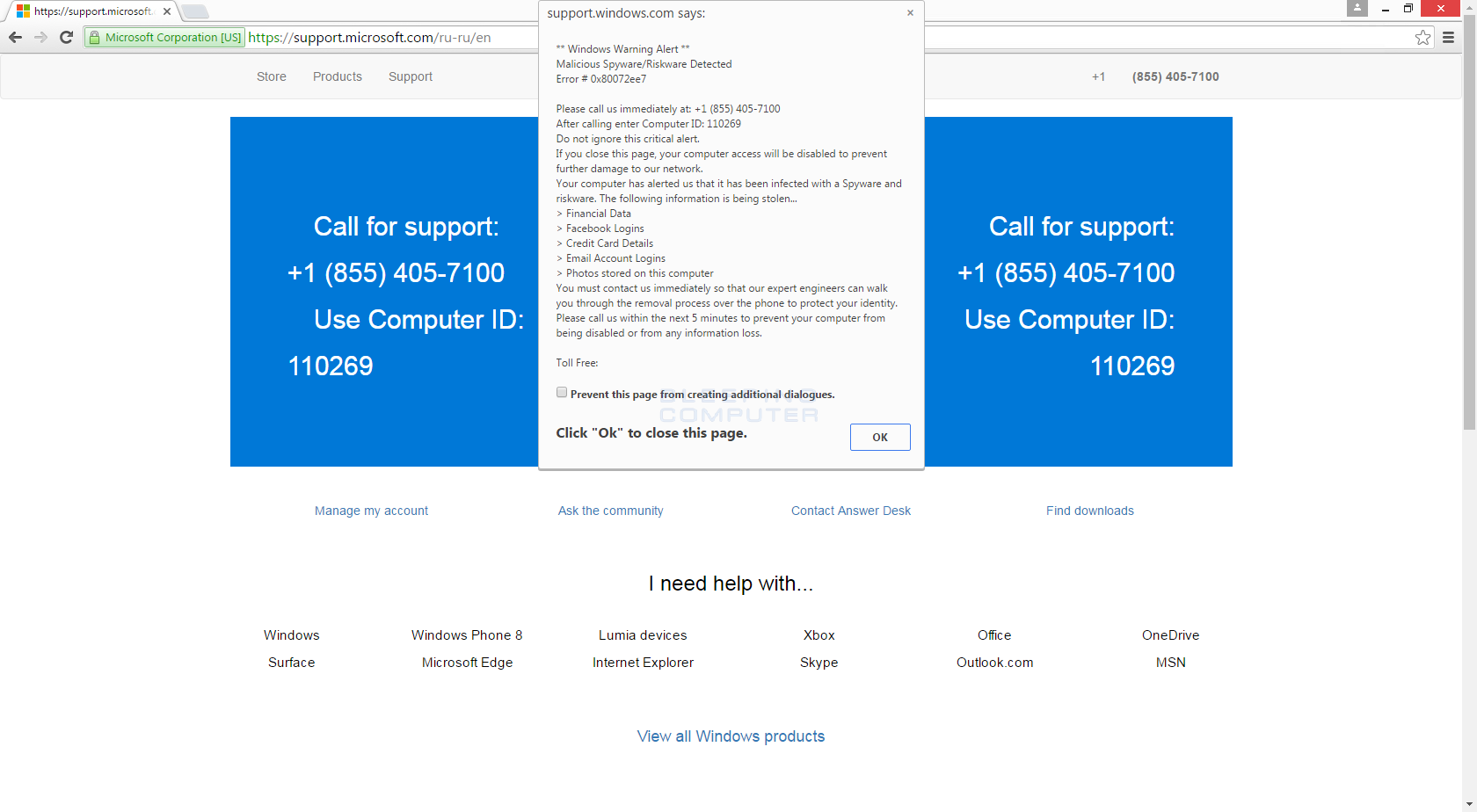 Question 5: A screen pops up with a voice speaking informing you that your computer is infected with the virus de jour and you must call the 800 number to save the computer, bank records, pictures etc. and you can’t close the warning message, do you? A: Immediately call the 800 number and pay $399 to have the nonexistent virus removed? B: Recognize that the window is actually a website made to appear to be a virus warning? C: Use Task Manager to close the offending window?  D: When in doubt, call a local computer tech?

These are issues I run into almost every week. The answers to all the questions is D: Except there will be credit given on question 6, if you answered C.

How did you do?

Court Nederveld owns his own computer consulting and fixit service –Bits, Bytes & Chips Computer Services. He makes house calls in Punta Gorda/Port Charlotte! You can reach him at adakeep@hotmail.com or 941-626-3285

Never trust a computer you can’t throw out a window. —– Steve Wozniak